You wouldn’t get in the car with a tired, fatigued driver would you? Yet everyday, thousands upon thousands of airline passengers board planes, without giving a second thought to the condition of the pilot.

Make no mistake about it; sleep apnea is a risk for pilots just like it is for everyone else, and has been linked to several accidents over the years. In fact, you can take a look at this video below to see how a lack of sleep can lead to tragedy not just 30,000 feet in the air, but in several other scenarios as well: 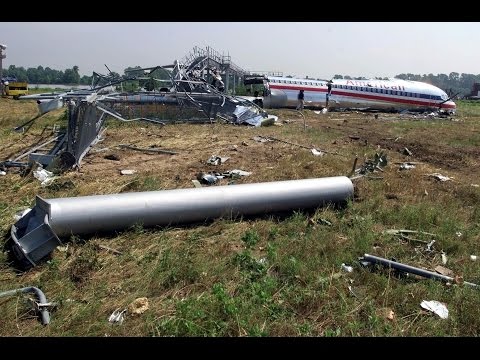 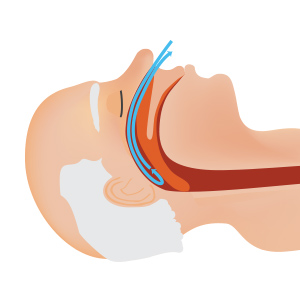 In 2008, a commercial aircraft carrying 40 passengers flew past its intended destination, because both the captain and first officer fell asleep at the controls. Fortunately, the pilot awoke, turned the plane around and landed it safely.

While this story had a safe and happy ending, it could have led to disaster. The National Transportation Safety Board determined a major contributing factor was the captain’s undiagnosed obstructive sleep apnea.

You can read the full story here: https://www.cnn.com/2009/US/08/03/sleepy.pilots.apnea/index.html?iref=nextin

What is Obstructive Sleep Apnea?

Apnea is a medical term that means “being without respiration.” In other words, individuals who suffer from obstructive sleep apnea literally stop breathing for periods of time while they sleep.

This results in interrupted sleep, which in turn leads to individuals not being able to perform normal tasks as well due to sleep deprivation.

Snoring is a possible sign of sleep apnea (although just because you snore doesn’t necessarily mean you have sleep apnea), with obesity, heart disease, and stroke being other contributing factors.

To put it simply, the more overweight and unhealthy a person is, the higher likelihood they will develop obstructive sleep apnea at some point during their lives.

What are Common Signs of Obstructive Sleep Apnea?

Do you think that you or someone you know may be suffering from sleep apnea? It’s your job to seek treatment (it could save lives). Here are a few common signs and symptoms associated with sleep apnea:

These symptoms are not just a result of “being tired.” If you or someone you know are experiencing any of these symptoms on a frequent basis, it’s time to get evaluated for sleep apnea with an at-home test.

Sleep Apnea = Too Much Alcohol Consumption?

It’s been suggested that individuals with mild to moderate sleep apnea may operate at the same level as a person with a .06 to .08 blood alcohol level, the legal limit in many states.

This means that pilots and crew members who are flying with undiagnosed sleep apnea are responsible for hundreds, if not thousands of lives on a daily basis, while operating at the cognitive equivalent of “drunk.”

As you can imagine, this has pressured the FAA to amend it’s guidelines to better test and manage pilots, crew members, and their schedules to avoid sleepy pilot syndrome.

What is the FAA Doing to Protect Passengers and Pilots? 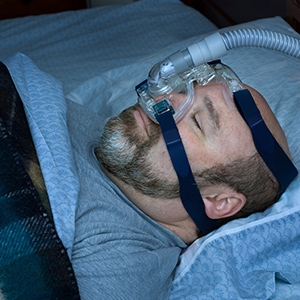 However, the FAA has now rewritten it’s testing procedures in order to more accurately diagnose pilots suffering from obstructive sleep apnea, and prevent them from operating aircraft until they seek treatment and get their condition under control.

The bottom line is the FAA is taking action to eliminate pilots with sleep apnea from flying commercial aircraft. If a pilot is found to be suffering from obstructive sleep apnea, they must seek treatment or potentially risk losing their license.

Whether you are a pilot, crew member, or just an average person reading this article, obstructive sleep apnea is a real medical concern with serious consequences.

At Babylon Dental Care, we are dedicated to helping patients in New York diagnose and treat their sleep apnea. For more information on our take home sleep apnea tests you can visit this page.

To schedule your obstructive sleep apnea evaluation, give us a call today or contact us here 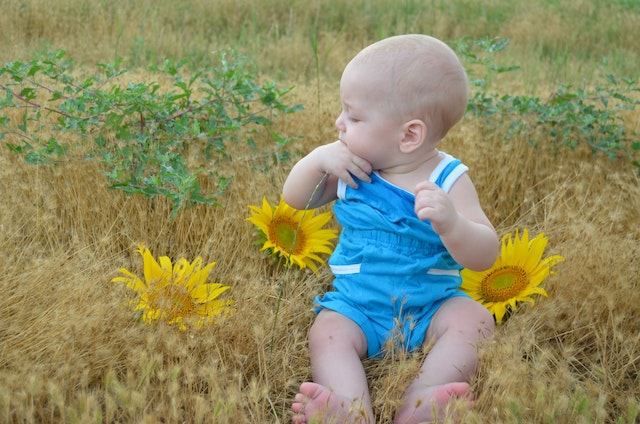 How will thumb-sucking affect my child’s teeth?

How Energy Drinks Affect Your Teeth 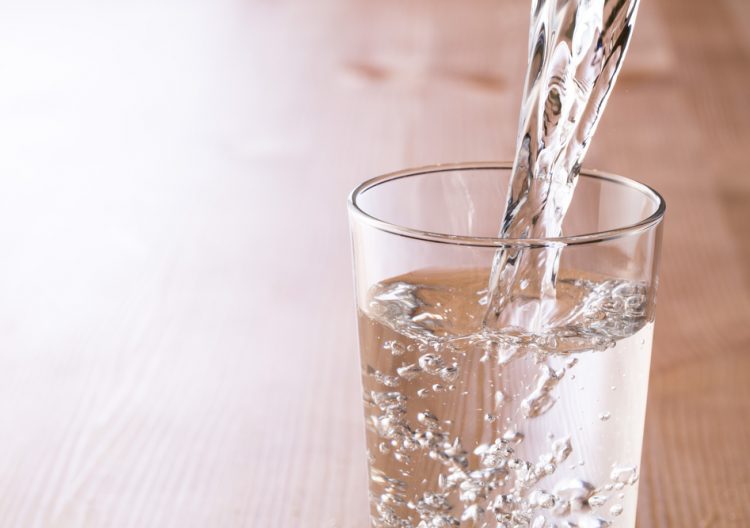 Why Water Is the Best Drink for Oral Health