The links between gum disease and breast cancer 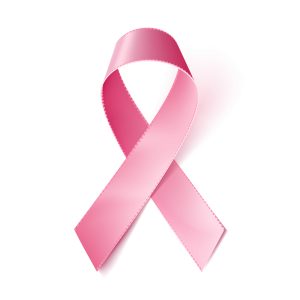 The state of one’s mouth is often a tell-tale sign for any affliction currently affecting their body. Gums are especially susceptible to infection as they are spongy and full of blood vessels. Gum disease, or gingivitis, is usually a symptom of a much more significant problem brewing in the body and has been linked to many severe conditions. In fact, one of the primary causes of gum disease is a lapse in the immune system, which is usually attributed to such afflictions like leukemia, HIV/AIDS, or from chemotherapy used in cancer treatment.

There is a multitude of causes associated with breast cancer that most people are aware of. These include smoking, eating processed foods, fluorescent bulbs, and more found each day. However, a recent study from the Journal for Breast Cancer Research and Treatment found that women were over ten times more likely to develop breast cancer in their life if they had gum disease or practice poor oral health. Since the gums are so sensitive, they are susceptible to bacteria infestations. One such bacterial infection is called periodontal disease, which causes gums to recede until teeth fall out. Other infections can occur within the body at the same time as periodontal, including cytomegalovirus and the Epstein-Barr virus, otherwise known as mono.

These viruses have a really sneaky trick of shutting down vital immune systems functions, which opens the door for far more serious illnesses like breast cancer. While there is no large-scale study currently underway to investigate the link between periodontal disease and breast cancer, doctors have found microorganisms from the mouth in breast tumors caused by cancer. According to a study conducted by the University of Buffalo, researchers concluded that people with periodontal disease had an increased risk of 14 percent of developing breast cancer, compared to those without it. One of the leading conclusions from this is that chronic inflammation from periodontal disease is affecting breast tissue and oral bacteria are invading the bloodstream and affecting tissue in the breasts.

Now it seems very scary for researchers to be adding another cause for such a debilitating form of cancer. Thankfully, there are known treatments that can lower the risk for someone to contract periodontal and gum disease. Our team at Babylon Dental Care understands and can teach you these steps to lower one’s risk factor, including brushing at least twice a day, flossing at least once a day, limiting sugary foods & beverages, and quitting smoking. Since periodontal disease starts out as gum disease, it is vital to treat it early and see a dentist often to make sure there are no other budding problems.

Thanks to research studies we are able to identify obscure causes to common and deadly cancers. However, it seems like most problems stem from a very basic set of preventative activities such as good oral hygiene and cutting down on hazardous activities like smoking and drinking. Contact a dentist at Babylon Dental Care to get started on keeping your teeth and gums healthy.

The Importance of Keeping Your Gums Healthy 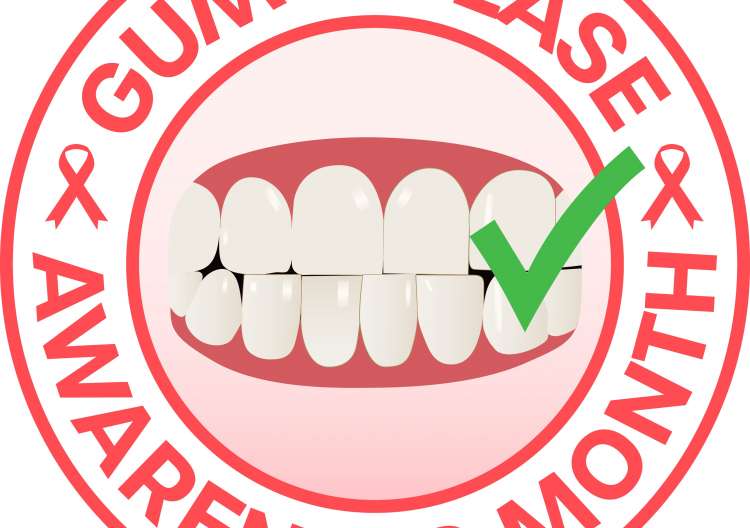