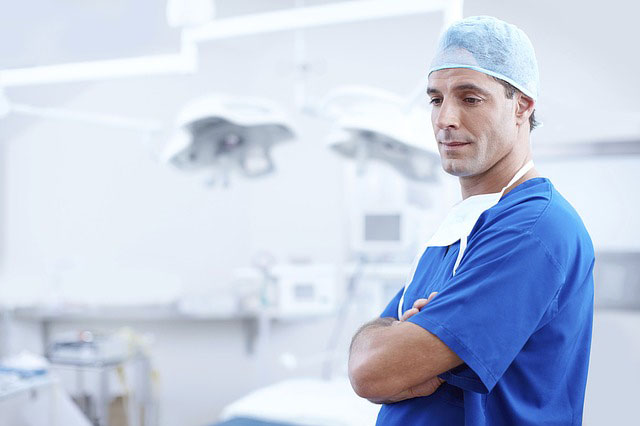 Today, brushing, flossing, and regular dentist visits have been the recommended way to maintain good oral hygiene, this has not always been the case. Improvements to dentistry have come a long way in the last 200 years. During colonial times in America, the dental care methods were markedly different and even seem unhygienic compared to today’s standards. While the following practices may seem strange, they are the basis from which modern American dentistry stems.

Cloth – Before toothbrushes were used, a common maintenance method for cleaning teeth was to dip a cloth into salt water and rub the teeth with it. The salt was thought to act as a disinfectant and exfoliant to tartar on the teeth.

Bristle Brushes – The first bristle brush, typically made of bone and hog hair, was first invented in China in 1498. This toothbrush didn’t make its way to America for hundreds of years. The first toothbrush in America was patented in 1857. Around 30 years later in 1885, America began mass producing the toothbrush. Then in 1938, a mere 80 years ago, nylon bristles were introduced to replace the tough hog hair in existing toothbrushes. Americans became much more concerned with and committed to dental hygiene around World War II.

Fillings – Similar records from the 1700s indicate that dentists performed fillings to treat cavities. Information preserved from these sessions mentions lead and gold being used to fill cavity holes. By performing fillings, dentists aimed to help remedy pain associated with the nerve’s exposure to air.

Extractions – Extractions for decayed and dying teeth were also performed in colonial times. In some instances, the tooth was pulled cleaned out and then implanted back into the patient’s mouth. In other cases, pulled teeth were cleaned and repurposed for a set of dentures.

Dentures – In the 1700s, American dentures were commonly comprised human teeth recovered from other people. Teeth for dentures came from a variety of sources, from soldiers who died on the battlefield, exhumed bodies, executed criminals, and animals. These teeth were often eroded or diseased. The battle of Waterloo, with an abundance of casualties, provided dentists with healthy teeth for dentures for years after the battle was over.

While the resources, medical knowledge, and technical capabilities were not as sophisticated in previous centuries as they are now, dental hygiene has always been a concern because oral health is an essential factor in a person’s overall health. At Babylon Dental Care, we are committed to providing excellent care to you and your family. Book an appointment with us today at (631) 983-6665. What You Need to Know About Alcohol and Your Teeth